The truth is, many of these terms can be used to describe the same property; one person’s chalet could easily be another person’s cabin. You may choose a term because of what’s commonly used in your area, or because of the feeling a particular word evokes. Here’s an overview of the more standard categories.

Apartment — one of a number of units within a building that is owned by one common person or entity. (See also condo.)

Bungalow — generally speaking, a detached house where the main living areas are all on one floor. It may be one-and-a-half stories, with additional living space in either a basement that has above-ground windows or a second floor built under the slope of the roof. More specific features vary by region.

Castle — a large fortified building that usually brings to mind stone walls and turrets, it can also describe “a massive or imposing house”, according to Merriam-Webster. (See also estate.)

Chalet — “made of wood, with a heavy, gently sloping roof with wide, well-supported eaves set at right angles to the front of the house,” as explained by Wikipedia. Partly due to their origins in the European mountains (also referred to as “Swiss Chalets”) they’re often associated with skiing. (See also cabin, cottage.)

Condo — one of a number of units within a building where each unit is owned by a different owner; in some countries, this may also be referred to as a strata. (See also apartment.)

Cottage — typically a small house, located near an attraction like a lake or mountain, that is specifically used as a vacation rental. (See also cabin, chalet.)

Estate — a piece of property, typically in the country, “especially one of large extent with an elaborate house on it,” describes dictionary.com.

Farmhouse — a farmhouse is, predictably, a house attached to agricultural land where the farmer and his or her family live. The farm may or may not currently be active. This can also represent a rustic style house in a rural location with antique or “shabby chic” furnishings.

House — a single-unit residential building on a lot. (Many of the terms on this list can simply be described as a house!)

Resort — a property in an area where people typically go for vacation. It could be connected to a commercial resort like Disney, or in a resort area like Whistler, B.C. in Canada.

Studio — a condo or apartment where the bed is located in the main living space. Often a smaller space, a studio could also be an open-concept space without walls to separate living and sleeping areas.

Townhome — a unit that shares a common wall with neighboring homes (i.e. on either side, unless it is an end-unit). Technically, a townhome is multiple homes in a row and a semi-attached house is just two connected homes. However, as a vacation rental category, people often don’t make the distinction.

Villa — generally used to describe a larger luxury home, the meaning of villa can be particularly difficult to pin down. Initially a country retreat for the Roman upper-class, in some parts of the world “villa” is essentially another word for “vacation rental” so it can be used to describe a variety of different properties.

How do you describe your vacation rental? Tell us in the comments below.

Your search for the right software is almost complete! 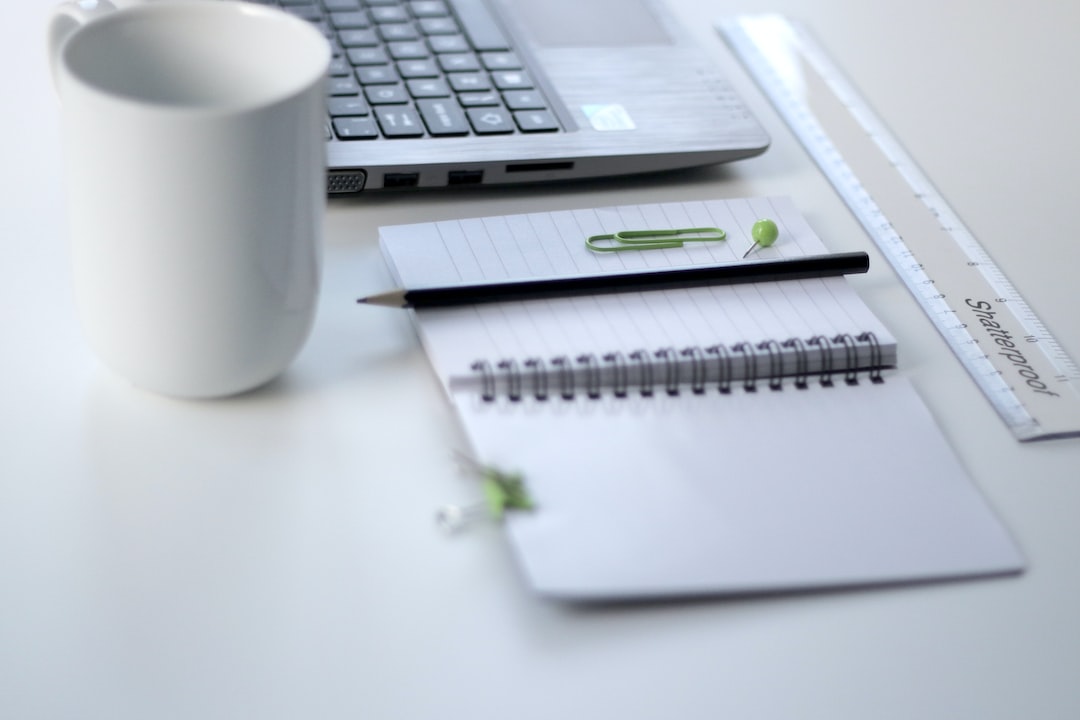 Many of you might wonder if your furnished vacation rental could also be marketed as a corporate rental. It’s a good question and shows you’re thinking about ways to maximize your exposure and income. 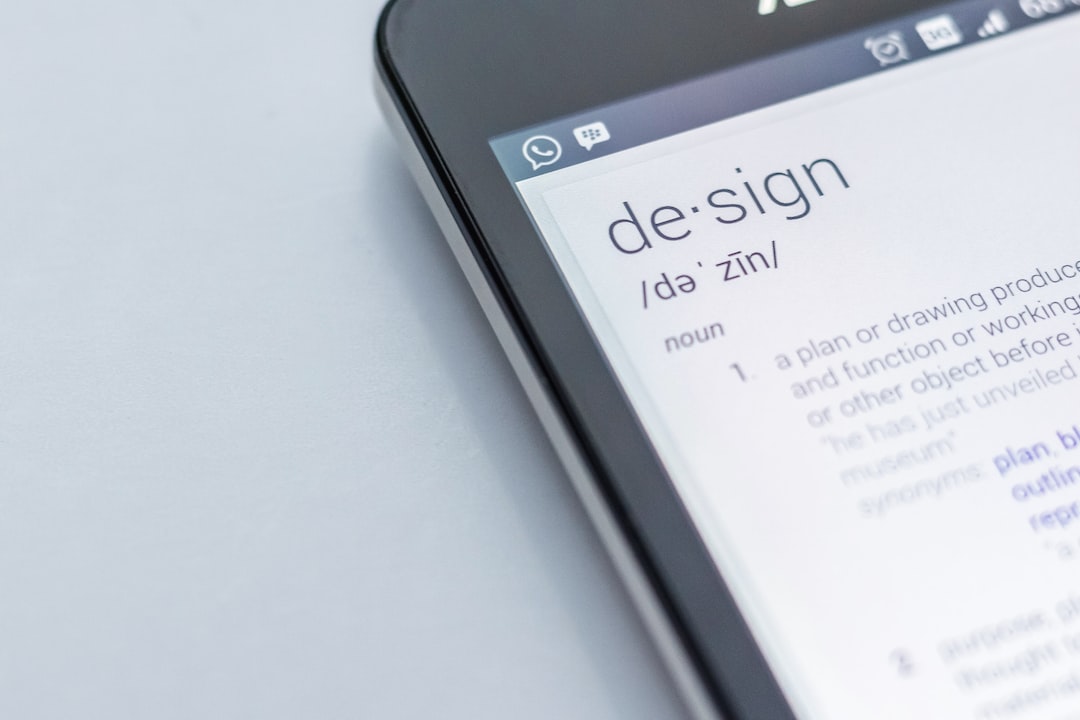 As a vacation rental owner or manager and occasional traveler yourself, you’ve probably already noted the difference between being the person who makes a reservation, and being the person responsible for delivering on one.